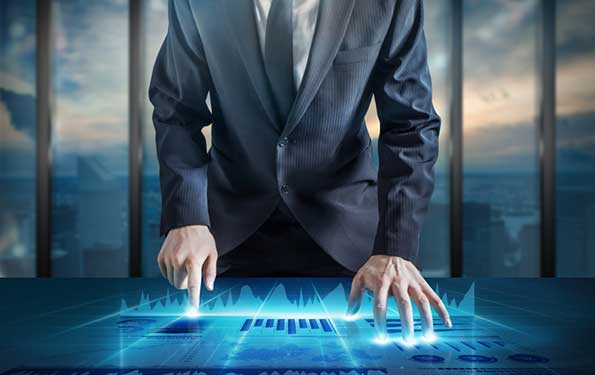 Plenty of futuristic hotel features and items were displayed at the Best Western Annual Members’ Conference 2015 last week, but attracting the most attention of all was one in which data was sent wirelessly using the light in a room rather than traditional Wi-Fi routers.

The feature, Li-Fi, is still being developed, and involves a sensor attached to a laptop, communicating with detectors fitted to existing lighting through rapid changes in light intensity that are invisible to the naked eye.

Other futuristic displays at Inspiration Hotel—a series of tech-packed showrooms created for the conference, held Jan. 26–27 at Celtic Manor Resort in Wales—also captured attendees’ imagination, and even raised some eyebrows. They included: