Event planners know that getting there is half of the challenge, but a new report by J.D. Power says most people are finding that, despite more people in ever-growing terminals, flying is getting easier—and some airports are easier than others.

Shorter security check lines have helped thanks to more agents managing the screening. And self-service bag-check has streamlined luggage onboarding.

The solution to the problem of how to get the right people in the right seat at the right time has been a combination of technology and old-fashioned customer service. New apps direct drivers to available parking spots in crowded lots, text messages inform travelers of gate changes, and free Wi-Fi and new charging stations make the wait bearable for many if they can stay connected. And we have all read the stories about therapy dogs, ponies—and at least one therapy pig—brought in to calm everyone down.

The top five large airports in North America for 2017 are:

The top five Medium Airports in North America for 2017 are:

7 Smart Moves in Europe and the U.S.

The latest appointments in the hospitality industry, including at Virginia Beach CVB, Grand Hotel in Michigan and The Collection across Europe.

Venues Step Up to Aid Meeting Planners in Safe Return

Welcome Back Video Contest: We Have a Winner!

Is Hilton EventReady with CleanStay the New Standard?

Nominate the 2020 Planner of the Year 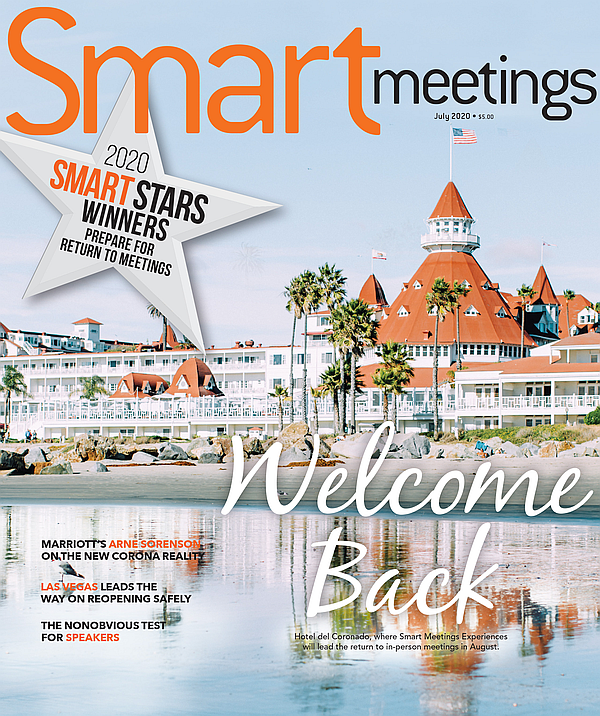 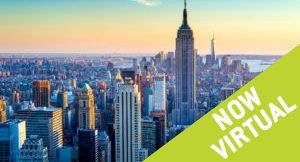