Monterey, California, is getting a major upgrade.

At least 18 hotels and resorts at the popular Pacific Coast destination have started or completed work on their properties, including a few of the industry’s biggest players.

Why the sudden surge?

Two reasons: coincidence and the return of a major meeting facility.

The investment of tens of millions of dollars comes as Monterey Conference Center completes a $60 million overhaul for an early summer debut. Sure to be a favorite of planners, the center will be LEED-certified, with more than 40,000 sq. ft. of flexible event meeting space and a capacity of 3,200 people.

“As the renovation of the Monterey Conference Center takes shape, its presence is being felt throughout the community,” says Doug Phillips, general manager of the center.

Springhill Suites by Marriott The Dunes on Monterey Bay opens in May. The new hotel in Marina will feature 106 suites and three meeting rooms. Marriott finished work on the 341-room Monterey Marriott in 2016. The property has 16,500 sq. ft. of meeting space onsite and 40,000 sq. ft. at the adjacent Monterey Conference Center. (The independent Portola Hotel & Spa, also next to the center, recently completed a $10 million renovation of its 379 guest rooms.)

Embassy Suite by Hilton Monterey Bay Seaside is undergoing an $11 million renovation to its 234 guest rooms, as well as to its ballrooms. And Hyatt Carmel Highlands is making upgrades throughout the 48-room hotel, including the addition of an 870-square-foot deck overlooking the Pacific Ocean and Big Sur coast.

Pebble Beach Resorts—owned by an investment group that includes Clint Eastwood and Peter Ueberroth—will introduce its new addition, Fairway One at The Lodge, with 30 guest rooms, two four-bedroom cottages, and 6,500 sq. ft. of meeting space.

That should make your day.

“The investments that are happening here in Monterey County are not only investments into the individual properties, but also the community and destination, says Tammy Blount, president and CEO of Monterey County Convention and Visitors Bureau. “The renovations and upgrades will give visitors new experiences that will inspire them to share their life-enriching experiences.”

Other hotels with upgrades underway:

Where to Meet F2F This Fall

Ready for a fall in-person meeting after a long summer of social distancing? These four properties in Missouri, Florida, Minnesota and Virginia have what you need.

How the Events Industry Is Helping Itself Get Back on Track

Accor May Merge with IHG: What Does This Mean for the Future? 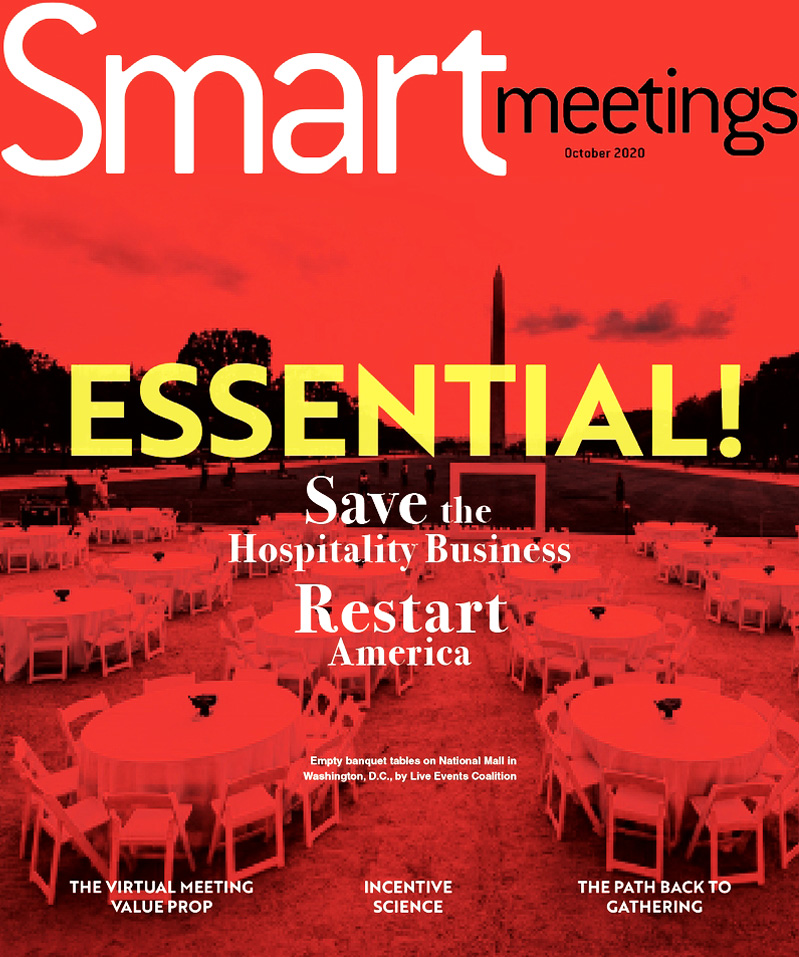 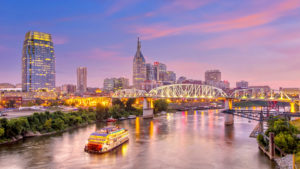