Germany is surging ahead in the international meetings and events market, according to the annual International Congress & Convention Association’s (ICCA) rankings for top association meeting cities. Berlin moved up three positions to No. 1 based on the 2015 association conventions it hosted, jumping ahead of such meeting powerhouses as Paris and Vienna.

“This prestigious ranking truly underscores Vancouver’s strong reputation as a global meetings destination and the appeal of the award-winning Vancouver Convention Centre,” says Todd Stone, Minister of Transportation and Infrastructure. “The meetings and conventions business is a vital economic driver for B.C.’s economy and to have clients who have hosted meetings and conventions in Vancouver recommending Vancouver for future events is very gratifying.”

Berlin hosted 195 association meetings in 2015 to help Germany trail only the United States. Munich and Hamburg joined Berlin in the top 100 worldwide rankings, while Dresden, Dusseldorf, Cologne, Leipzig and Frankfurt were among the top 100 European meeting cities.

London has been a steady force for top association meeting cities and cracked into the top five for the first time based on 2015 numbers. In 2011, London was ranked No. 19 and has been intent on establishing itself as a first-of-mind destination for major conventions.

“Today’s figures are a great Olympic legacy and confirmation of what we’ve known for years, that London is rightly one of the world’s most attractive destinations for event organizers,” says Tracy Halliwell, director of business tourism and major events for London & Partners. “We have an unrivalled mix of venues, connectivity and infrastructure, with more exciting developments in the pipeline including new hotels and the completion of the new Crossrail in 2019.”

Bangkok broke into the Top 20 for association meeting cities, moving up an amazing 13 positions to No. 16. Dublin’s meetings prominence is also noteworthy, with a No. 18 ranking. Lisbon and Copenhagen each moved up three positions to break into the Top 10.

“In an uncertain world with ever increasing business disruption, the stability and continuing long-term growth of international association meetings are encouraging more and more suppliers and destinations to include this market segment in their mix of business,” says ICCA CEO Martin Sirk. “What also remains true is that these are the most complex and long-lead-time meetings to win, requiring excellent research and targeting, top class bidding and presentation skills, and patience.” 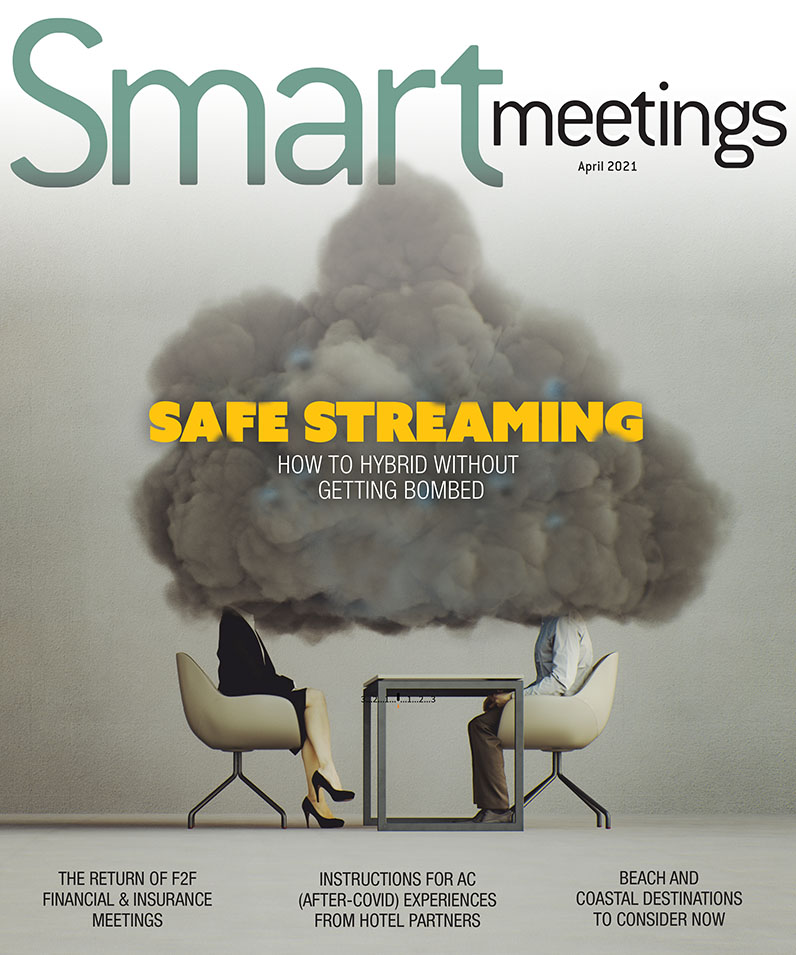 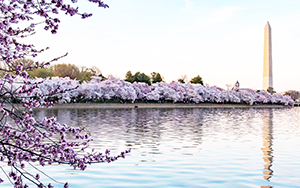